Emma Fastesson Lindgren works within Public Affairs and Financial Communications. She holds a bachelor’s degree in economics and finance from Stockholm School of Economics.

During her studies she was politically engaged in the Swedish Social Democratic Party. Furthermore, she worked as a web editor at one of Sweden’s major business sites and interned at Investor AB where she was a part of the IR team.

Prior to her current position, she worked at the Consulate General of Sweden in New York, focusing on public diplomacy. 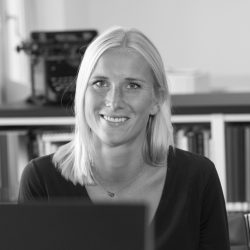 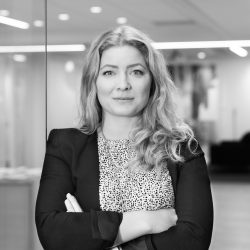 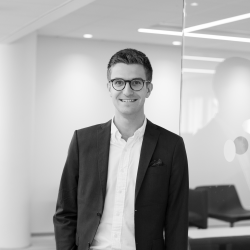 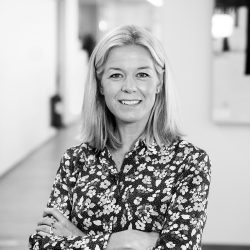 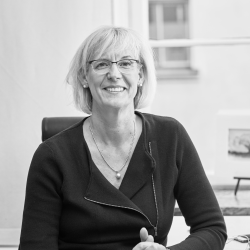 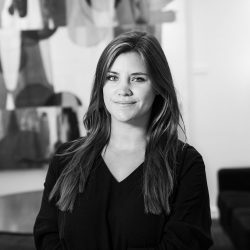 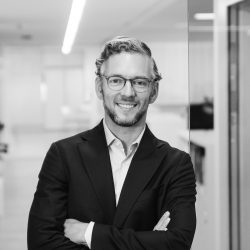 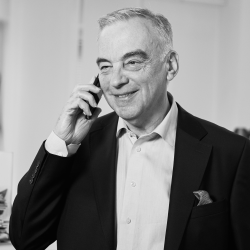 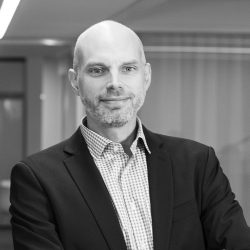 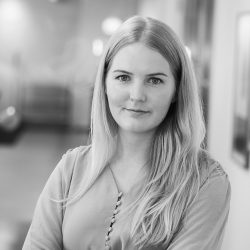 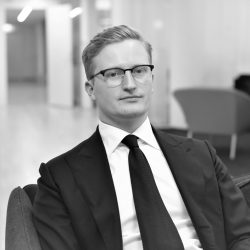 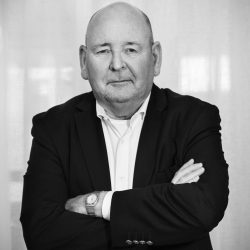 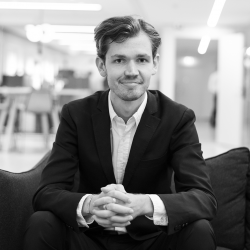 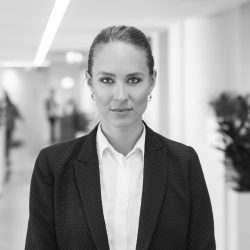 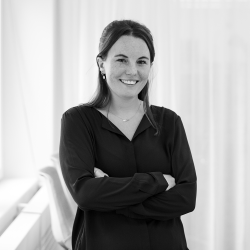 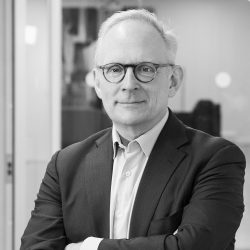 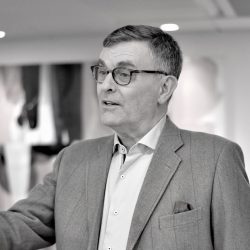 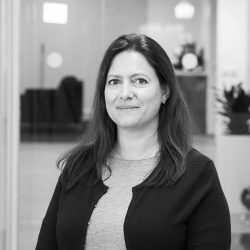 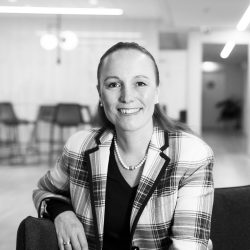 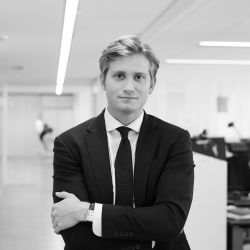 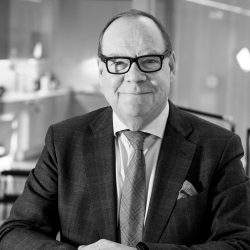 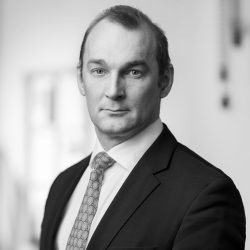 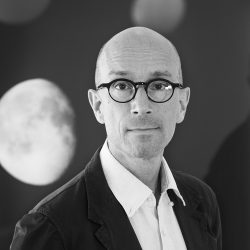